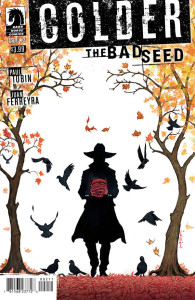 I’ve never met Paul or Juan, but every time I read Colder, it’s as if they’ve gotten together and said, “What can we do this issue that’s gonna creep this dude out?”  Because, Hey!  Look!  They did it again!  If this book wasn’t so consistently awesome, I’d be worried about those two.

When you’re main character has an intimate relationship with insanity, things are going to be weird.  And in this issue, they are.  That creepy ass Swivel just gets creepier.  He makes a back flesh airplane.  What’s that you ask?  Well, it’s a paper airplane, except it’s made from the flesh of some dudes back.  And it’s a hell of an airplane.  Don’t believe me?  Check out the preview pages below.  Crazeballs.  Oh, and since I’m already on the topic of creepy Swivel, when he “extracts” the sliver from Bibsy’s finger in the ER… Dammit Paul!  Dammit Juan!  That’s just… wow.

Ok, the creepfest is over.  However, creepy Swivel gives us just a bit more insight into Declan and his origin in this issue.  Of course, he takes Reece in to the crazy world (I’m calling it that, Crazy World, you call it what you want.) to show her where Declan came from.  I hate to say it, but as creepy as old Swivel is, I kind of dig him.  He’s just so effin’ weird it’s hard not to kind of like the guy.

There’s not a lot of Declan in this issue.  We do get to see him power up by sucking the crazy out of a couple of folks, which was pretty awesome.  But you know what there is a lot of?  Fingers.  Yep.  Fingers.  Hell, I’m pretty sure Swivel is made of ‘em. 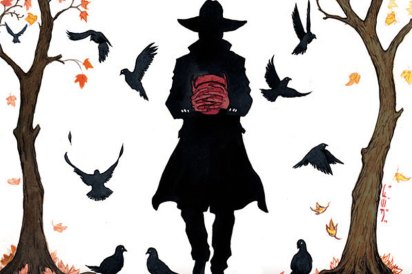 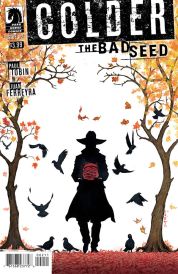 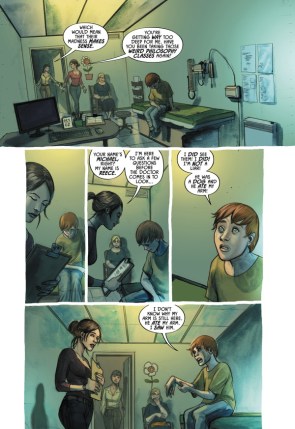 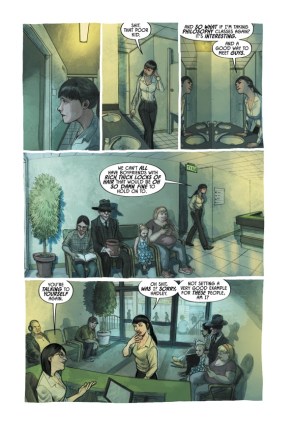