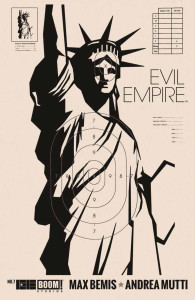 And the cracks are already beginning to show… or are they?  Man, Bemis keeps things weird and twisted in this book.

So, this issue gets to what I was alluding to last month, that when you have a society that is based on no rules, and complete freddom; eventually someone is going to want to lash out, and you’ve got to be cool with that.  Because if you’re not, you lose any credibility you had.  Reese and her rebels make their first public strike against Sam and his Evil Empire and it hits the mark.

But while Reese is trying to gain some ground, the Evil Empire is gaining traction overseas, and other countries are starting to pick up what Sam is laying down.  Plus Sam is trying to lay down some smooth moves on Reese again.  Oh, there are some tricks afoot here kids.  Damn, I almost forgot.  Sam definitely has some Daddy issues… but not for long.  That was rough.

Max Bemis knows how to close out an issue.  Are the cracks starting to show in Sams’ Evil Empire?  Check out the last two pages, and tell me what you think. 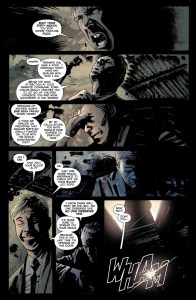 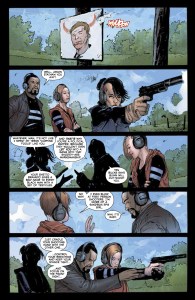 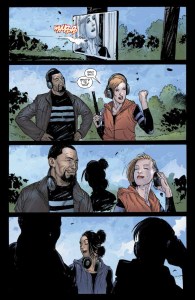